Our non-profit association has about 70 members between the ages of 14 and 65.

It is the result of the development of a simulation game club founded in 1988 by three young teenagers from Namur.

The club is one of the most important of its kind in Wallonia. In 1994, it was transformed into a non-profit organisation in order to further strengthen and formalise its structures.

In Ludo Veritas organizes each year a convention called DIPLONAM and an “open toy library” weekend called the 33 hours.

Every Thursday and Friday, the club is open from 8pm.
On the second Saturday of the month, it is open from 2pm (check in the events).

The activities take place in the premises of the IATA Building G.

Either you pay a participation fee of 2€ per evening, or you subscribe to the annual fee of 24€ (becoming a member of the association offers certain advantages, such as the loan of games).

On average, there are 25 players present every Thursday. The ILV game library has more than 750 games! 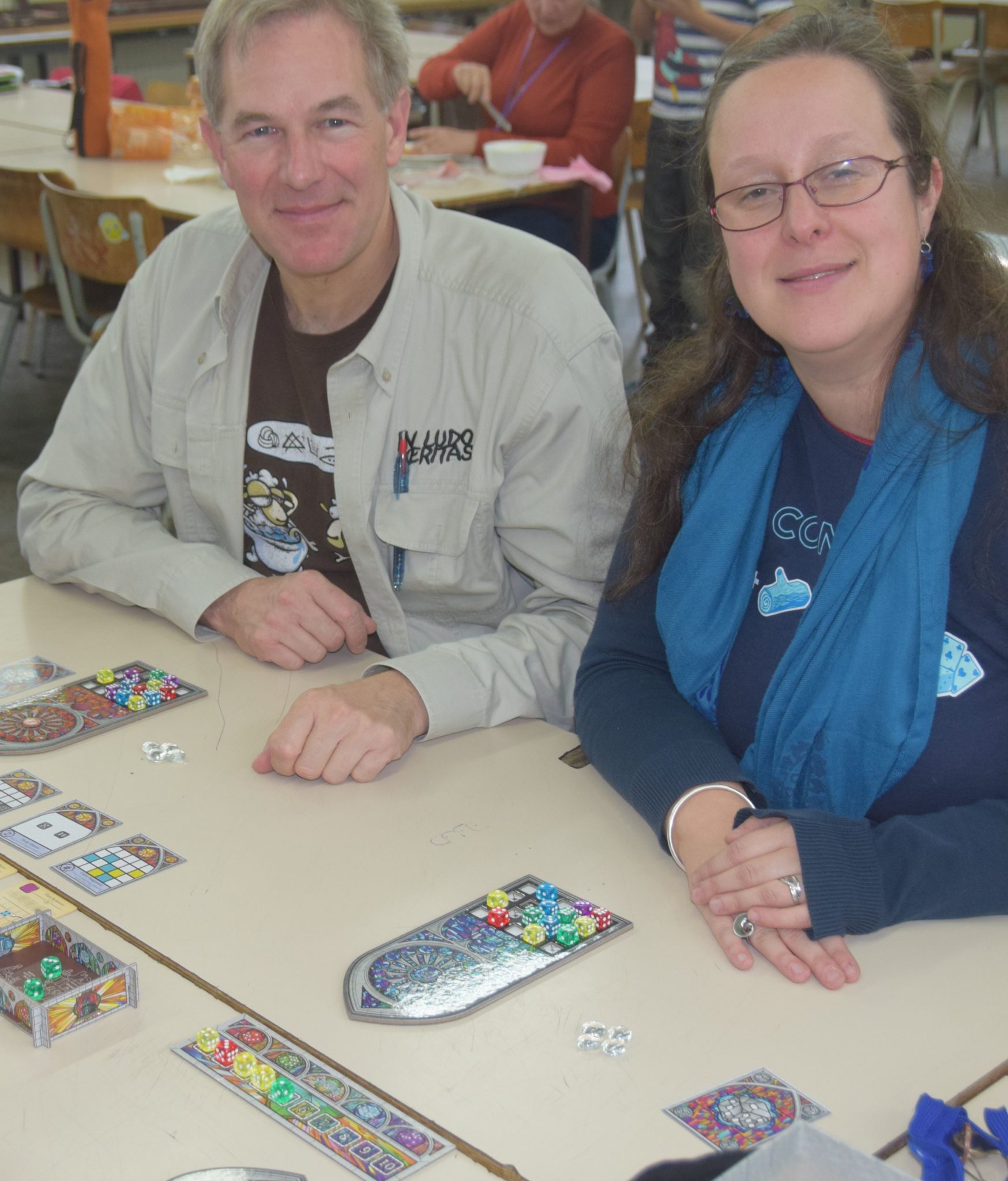 The Diplonam in the spring. The Diplonam is a convention dedicated to different tournaments, including the Namur round of the Belgian Simulation Games Federation tournament.

The 33 hours in the fall. For 33 hours in a row, the club gives way to all kinds of games.

The ILV organizes game activities during recreational or cultural events.